Mushroom picking in New Forest is getting real. It might be seem a somewhat long walk from London down to New Forest to hunt mushrooms. Yet it's worth to plan a Sunday for mushroom picking there. Or at least fungi spotting.

National Trust has set new rules and warned that anyone repeatedly caught breaking the mushroom picking rules will be prosecuted for theft.

So what's the story with the mushrooms in New Forest?

It's a really popular spot here for people to come foraging. Take a look at this beautiful example of fungi down here, this is called a boletus mushroom: 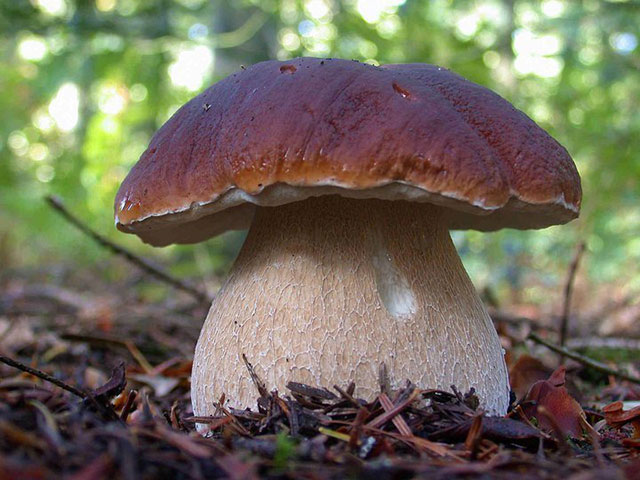 This beauty is boletus, Boletus edulis, or as Polish people say - borowik. For Italians it's porcini. Or penny bun in plain English.

The problem is though that some people are taking them in such great numbers, on a commercial scale, that it threatens survival of certain species. So a partial ban has been introduced by those who care. Let's talk a little bit more about this.

Why is the ban coming in now?

Dylan Everett, New Forest operations manager: We have seen such an influx of commercial picking and picking fungi across the New Forest Commons, an area of particular wildlife value of mushroom, in recent years and there is so little known about fungi, in terms whether there is a detrimental effect from picking, therefore we really think it's an appropriate time to put something in place that shows exactly what are the impacts of that level of picking in New Forest.

Why are the mushrooms and fungi so important to the habitat here?

Dylan: Well, it's a fantastic resource just for the wildlife in general. The thousands of species of invertebrates are dependent on them. But also they are a fantastic part of the autumn season, people love to come and enjoy them. We want to give the best opportunity to wildlife to thrive in our areas and maximum opportunity to people visit and come and see their fantastic beauty.

Picking and foraging fungi has been banned in five areas in the national park in New Forest, in those areas owned by the National Trust. How do people know in which areas they are allowed to forage and which not?

Dylan: Most of our areas on the access points are wire marked and sign posted, we have got a website, and if you have got any doubt at all we are always happy with you to get touch and contact us to talk more about fantastic wildlife we have to offer in New Forest.

Another beautiful example of a fungi here: 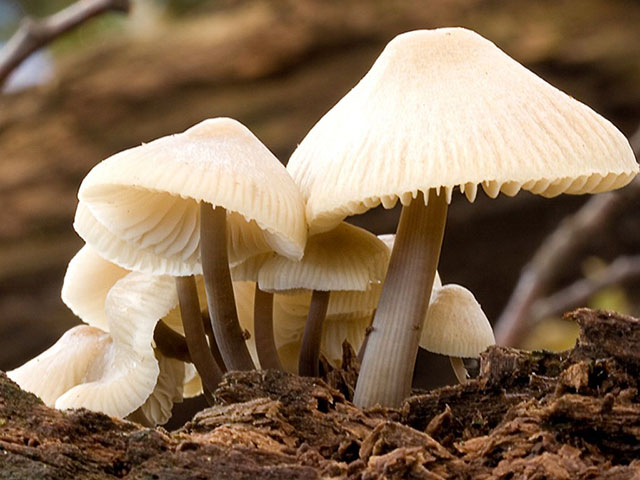 How will this ban work if people are caught breaking the rules?

Paul Walton from New Forest National Park: For starters, they are not being led away in handcuffs. That's the first thing to say. Main concern is the commercial level of picking that is going on in New Forest. The main focus is to look at those industrial activities, and the Forestry Commission in particular are challenging people who are carrying around 10 - 15 kilos of mushrooms, they will confiscate the excess over one and half kilos and there is the possibility of prosecution if there is enough evidence. Forestry Commission are cracking down on those people, and those people will be prosecuted if they are found be carrying away more than what is the personal limit.

Some people are opposed to this idea of banning mushroom picking in these areas. They say you wouldn't tell apple pickers that they are threatening the survival of apples by going picking. Why is it so different with fungi?

Some people are opposed to the idea of banning in these areas. They say you wouldn't tell apple pickers that they are threatening the survival of apples by going picking. Why is it so different with fungi?

Paul: The important thing here is that it is a protected area, it's a National Park, it's a site of special scientific interest, and the range of fungi that is in our forest makes it very special so we don't want to lose that. We want to encourage people to come, to see it, but preferably not pick it. 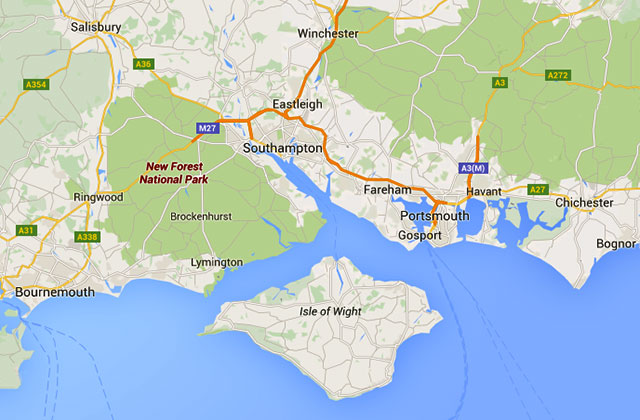 There is a little debate going on between hedgehogs in the New Forest whether the correct pronunciation is fungi or fungae. Probably the safest option is to call it a mushroom, or simply - grzyb.