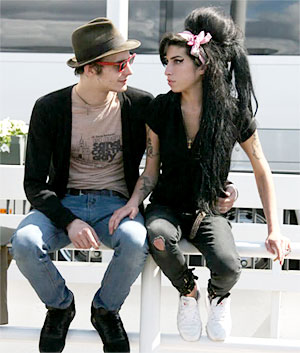 Normally London UK is referred to as the area within the orbital M25 motorway. The M25 is a circle with diameter of about 60 kilometres.

The official population of London in July 2010 was 7,825,200. Estimated population of whole London's metropolitan area is 14 million, and together with all illegals and other diversity even few more millions.

London has a diverse range of peoples and cultures, more than 300 languages are spoken within its boundaries. Every single day 860 people arrive to London with a sincere intention to stay for ever.

London's status as the capital of England, and later the United Kingdom, has never been granted or confirmed officially. Within London, both the City of London (also called to City or Square Mile) and the City of Westminster have city status.

London has a temperate oceanic climate, similar to much of southern Britain. Despite its reputation as being a rainy city, London receives less precipitation in a year than Rome or sunny Bordeaux.

It is considered one of the basics of politeness, but saying "thank you" slowly dies out in London and UK despite the average Briton still says thank you up to 5,000 times a year.

In UK it is illegal to sell beer, cider and milk in any other units than pints.

As an observant person from Continent has pointed out once, England, or even the whole UK, is a civilisation as distinct as one can imagine ever, or travel to.