There is no such thing as strong beer...
only weak men...

The Craft Beer Social Club challenges the public to change its perception about British beer. 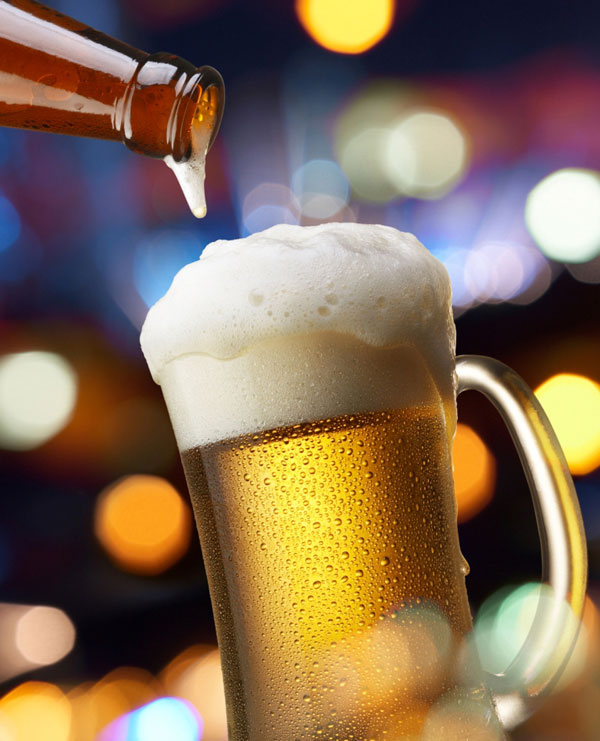 Fantastic range of craft beers on the festival.

The idea behind Beer Mutiny, which has the motto: Go against the grain; stand up for British Beer, is to rebel against the common misconception that British beer is dull, uninviting and not readily available. The large number of mainstream beer brands, and lack of choice at the average pub, implies that the Great Britain does not have a strong brewing tradition. However, the contrary is true: the number of breweries in the Great Britain is rising (over 1000 at the last count) and they produce over 5,500 different beers on an annual basis.

The Beer Mutiny festival will feature a different menu on each day of the festival (over the five days there will be over 100 beers on offer) so even the most prolific enthusiast will find great British beers to try. Spaces are booked in time slots where attendees will first learn about the science behind how we taste before being able to choose ten craft beers from a choice of over 30 in that session. Tickets are £15 per person per session or £20 including snacks.

The British is Best!

Commenting on the launch of Beer Mutiny, Justina Cruickshank, founder of The Craft Beer Social Club said: “It frustrates me greatly that British beer is not taken seriously, and compared to Germany and Belgium, the treatment of our rich beer heritage is laughable.

“We’re launching Beer Mutiny festival in defiance of the consumption of our fine industry by mainstream large multi-national brands. Our aim is to ensure British beer is not only made more accessible, but that the beer on offer astounds the senses by exhibiting the marvellous array of tastes and flavours British brewers are capable of producing,” she continued.

Beer Mutiny festival will take place approximately every three months, and is part of a roster of events from The Craft Beer Social Club that help raise awareness about the wide selection of permanently brewed British beer. The beer festival endeavour to educate the public on British beer history, the vast range of styles available, how we taste and score beer, as well as the provenance of beer 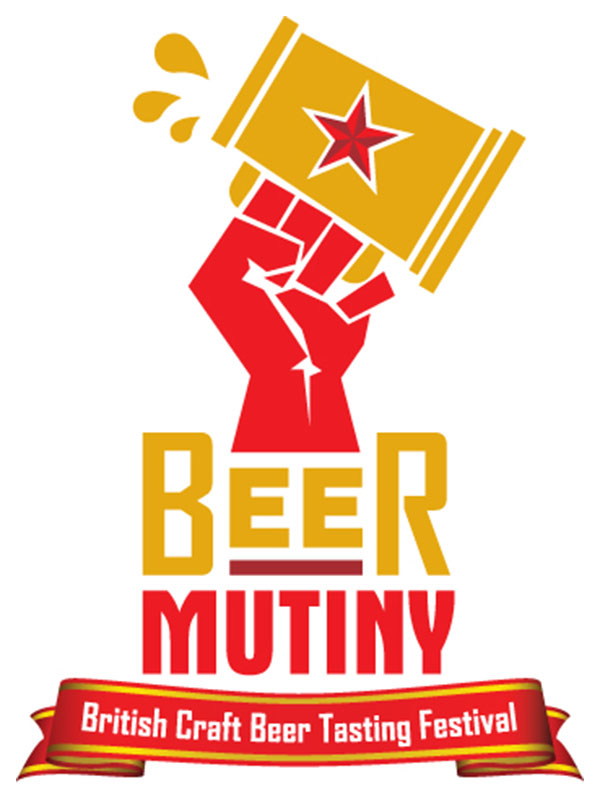 Go against the grain; stand up for British Beer!

Founded by Justina Cruickshank in 2012, The Craft Beer Social Club is a club for lovers of beer. The club is independent and specialises in supporting, promoting and educating about British beers (real ales and craft beers).

The club aims to bring attention to the wide variety of beers produced by British brewers and combat the take over of the industry by ever-expanding multi-national brewing giants.

Beer Mutiny is the only beer festival that fights the establishment –
no more dull beer, we say!