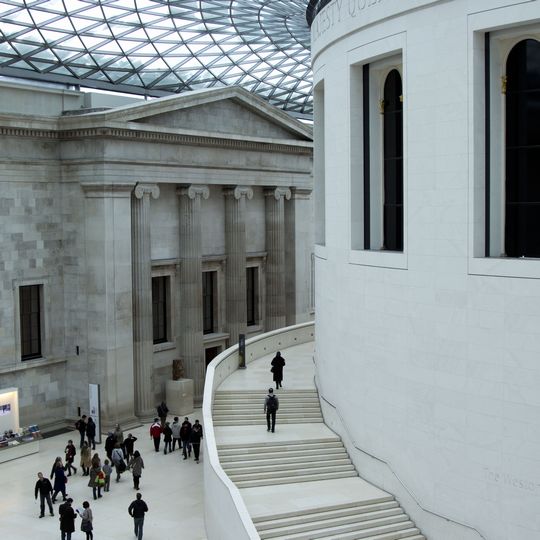 Where is the British Museum? It's located in very central London on Great Russell Street, easy to find by the postcode WC1B 3DG. 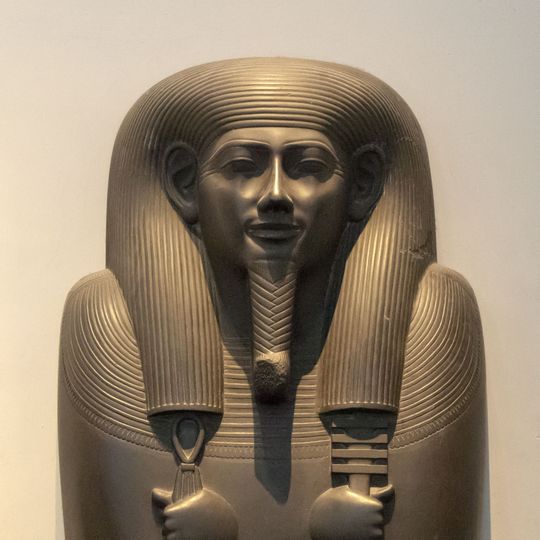 This is the sarcophagus-lid of the vizier Sisebek. Twenty-Sixth Dynasty of Egypt, 600 BC. The vizier was the highest official in Ancient Egypt to serve the king, or pharaoh during the Old, Middle, and New Kingdoms. 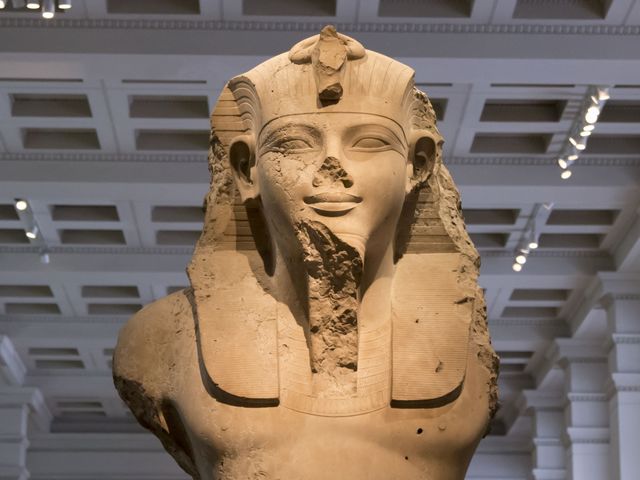 The reign of the pharaoh Amenhotep III, the ninth pharaoh of the 18th Dynasty marks the zenith of ancient Egyptian civilisation, unprecedented prosperity and artistic splendour. British Museum Egypt 14th century BC. 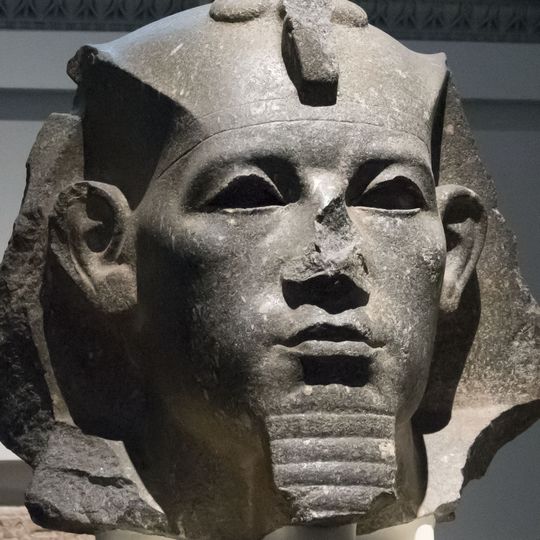 King Amenemhat III. From the Temple of Bastet, at the city of Bubastis in the Nile Delta, Egypt. 12th Dynasty, around 1830 BC. A bit familiar face, isn't it?

The Nereid Monument in Lykia, built for Arbinas a Xanthian dynast who died about 380 BC. Lykia, west from Antalya in Turkey, was a part of the Athenian empire then. British Museum Greece. 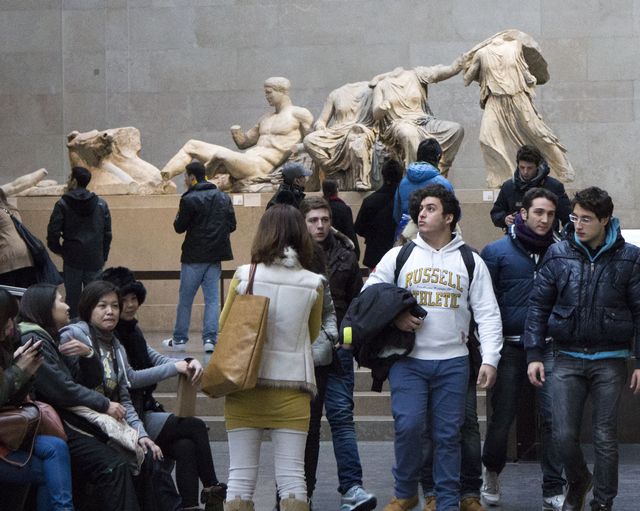 The British Museum and Ancient Greece!

East pediment of the Parthenon: horses of Helios, Dionysos god of wine, goddesses Demeter and Persephone, and Hebe the cup-bearer of Zeus.

The Parthenon in Athens was built nearly 2500 years ago as a temple dedicated to the Greek goddess Athena, it was for a thousand years the church of the Virgin Mary of the Athenians and then a mosque. When Athens was under siege by the Venetians in 1687, Greeks used the Parthenon as a gunpowder store and finally managed to blow it's roof off leaving the building an archaeological ruin ever since.

About 118 years later Lord Elgin, acting with the full knowledge and permission of the Ottoman Empire, rescued half of the remaining sculptures to Britain.

In 2011 Finland put 300 billions of Greece's assets as a red line for bailout, specifically the rest of Parthenon, the Acropolis and some Greek islands.